WHO IS REEPS ONE?

WHO IS REEPS ONE?

FOUNDER OF THIS&THAT AND R100 STUDIOS 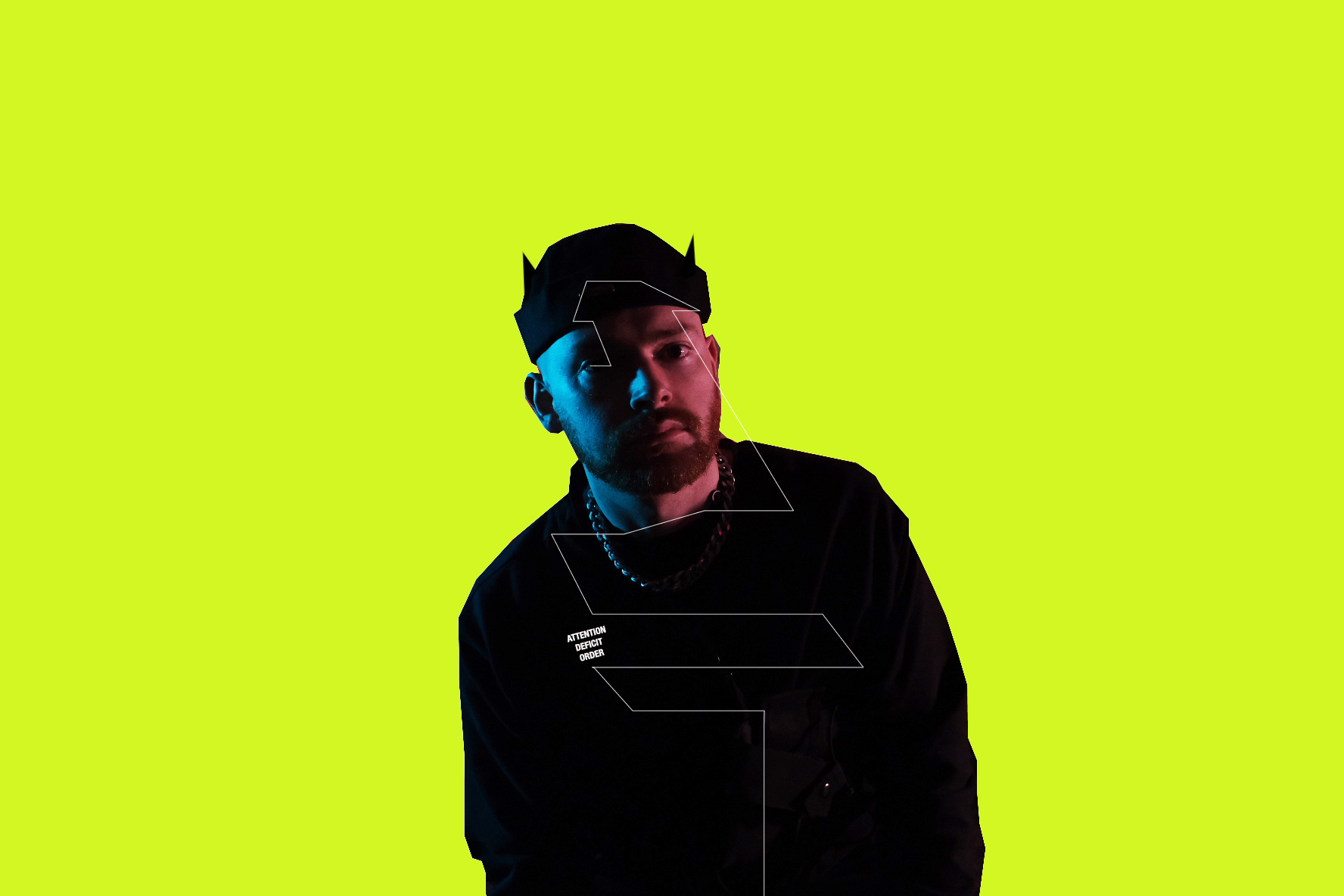 FOUNDER of the conversation Start-Up this&that

London born Harry Yeff (AKA Reeps One) expertise in vocal musicianship and performance has generated an online global following, rendering over 100 million views and recognition as a pioneer in a new wave of vocal experimentation.

Yeff is celebrated as one of the most respected and accomplished beatboxers to ever enter the arena. To this day he continues to build on a world class skill set, specialising in voice and tech-based performance. His role as an ambassador for art, technology and voice, is highlighted by a global lecture portfolio with notable talks at Google Exec, Davos, United Nations, SXSW, Art Basel Hong Kong.

During his time in NY and Boston he transcended sound and music with a number of artistic and research based residencies. In 2019 Yeff completed his third artist residency with Harvard university with invitation as a guest lecturer with the phonetic and music departments. At present Yeff is part of the Experiments in Art and Technology Program at Bell Labs and a trusted contributor and speaker with the World Economic Forums 'Cultural Leader program'

Yeff produces work spanning disciplines, contexts and media as a response to an ongoing investigation into the evolution of the human voice, art and science. His work explores the fusion of visual and audio cultures, transforming vocal music into visible, physical form through performance, installation, sculpture, photography and film as well as curatorial, directorial and academic projects. Yeff has become one of the most decorated and progressive lateral thinkers in the world of voice and technology.

“A champion for a new generation of musicians”
- The Economist

R 1 0 0 is a creative and planning studio specialising in what we call intelligent interruption.

In a world undergoing social, economic and technological  acceleration, adaptation has become a dominant principle. And yet, when todays leaders strive to pursue new agendas, implementation of progress comes with its own set of challenges. R100 studio offers alternative methods of connection.